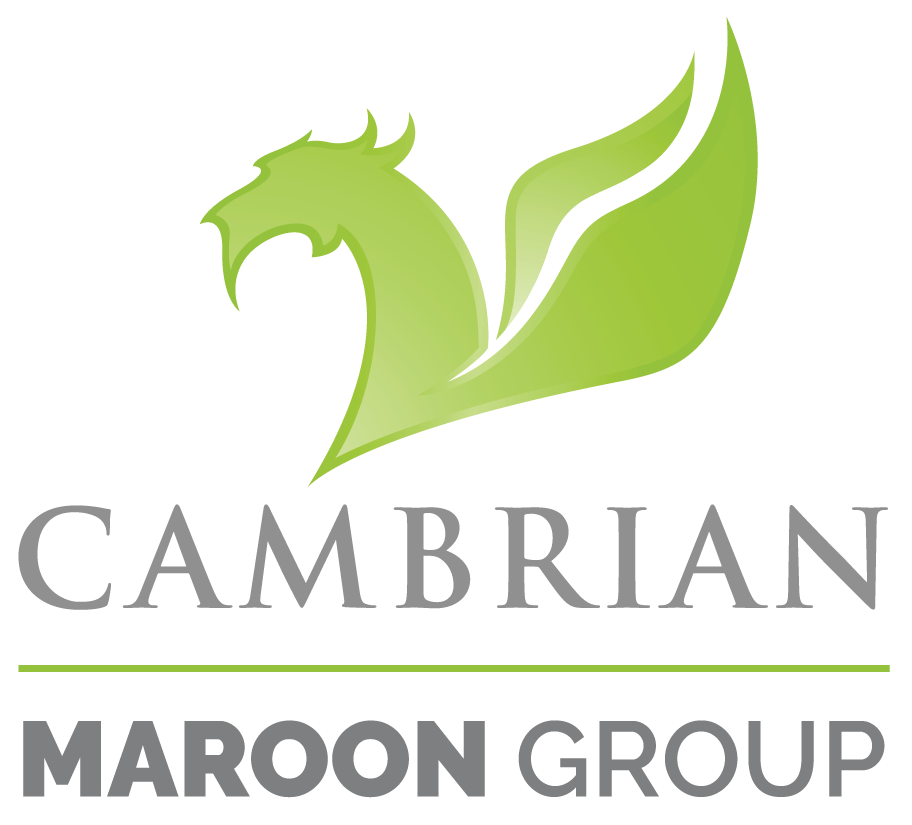 Sodium reduction presents challenges for both food safety and taste. We have responded to the issues of natural flavor enhancement and salt reduction with the application of a spray-dried extract derived from vegetables that is not based on potassium chloride (KCl). In our solution, Camlow™ P, the presence of naturally occurring “umami/kokumi” compounds stimulate the fifth taste and lead to a perception of increased flavor, saltiness (which allows for sodium reduction) and meatiness. The product is classified as “natural flavor” on the ingredient label.

Want to learn more? Check out the tabs below or

Our natural sodium reducer, Camlow™ P, provides flavor enhancement in a variety of applications without relying upon potassium chloride (KCl). Success so far has been in soups, stocks, gravies, pepperoni, deli meat, tomato sauces, etc. Camlow™ P works at remarkably low dosages (0.08-0.2%) and allows for up to a 50% reduction in sodium content. Due to its natural source and minimal processing the label claim is “natural flavor”. Due to the product’s low cost-in-use, label-friendliness and potential applications, Camlow™ P provides many advantages for natural sodium reduction and traditional flavor enhancer replacement.

The bakery industry represents a different challenge in terms of salt reduction technology. In addition to food safety and taste salt also strengthens the gluten matrix in bakery applications. Expanding on the principles utilizing umami/kokumi, our product, called Camlow™ BP was developed to reduce sodium by up to 50% in bakery applications. Camlow™ BP maintains the structural properties of the baked good, such as the formation of the gluten matrix, crumb structure and volume as well as the flavor profile. Similar to Camlow™ P, Camlow™ BP does not utilize potassium chloride and is derived from vegetable sources and because of this it can be labeled as ‘natural flavor’. The relatively low dosage (1% w/w of flour or less) and the ease of application make Camlow™ BP an ideal solution for sodium reduction in bakery applications.

Much work has been done on the mechanisms and perceptions of taste in humans and it has long been known that there are four basic tastes; sweet, sour, bitter, and salty. The work of Kukunae Ikeda at the beginning of the twentieth century set the stage for our discovery and understanding of the fifth taste – umami. Taking its name from the Japanese word for ‘delicious’ or ‘meaty’, umami is best described as a pleasant savory note that can increase the perceived flavor, and even saltiness, of foods.

Our understanding of the mechanism of perceived saltiness and umami has advanced significantly since the work of Ikeda and we now know that the presence of two key elements is necessary to maximize umami. The first of these molecules is monosodium glutamate (MSG). The presence of MSG on the tongue stimulates receptors on the surface of specific taste buds which then signals the human brain to increase saliva production. Common theory is that this mechanism is a way to prepare humans for protein digestion as meat is high in naturally occurring MSG. The second element that is key to maximizing umami is the presence of nucleotides – specifically inosinate and guanylate. Commonly referred to as I+G, the combination of MSG and I+G in foods causes a marked synergistic effect on the perception of umami, saltiness, and flavor.

The evolutionary significance for our desire of umami type flavours can be exploited to meet modern consumer demands for sodium reduction and clean-label formulation.